Editorial BY JVJ for BBI Mag 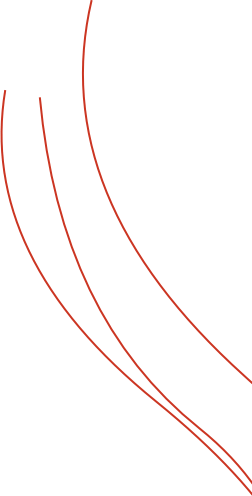 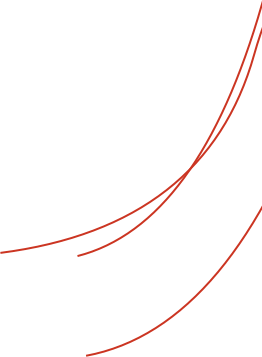 Having “the finer things” in life is an opulent dream; one that encompasses fancy cars, jewelry, and big houses. It is a dream that draws a bold line between the haves and have-nots, and draws the ire of the less fortunate. Throughout our pages, we have brought products and imagery relating to this concept through a variety of individuals, each afforded the toys and treats that come along with a lifetime of hard work. That said, we decided to bring you a different look into high-end acquisitions; one that varies from the typical social conventions of Big Willie-ism while also saying something about it. Only the social elite and historic institutions dare tread these rarified waters, and the current is brought to you by artist Kris Kuksi. A Master of Fine Arts who has studied the world over, Kuksi’s Baroque influences and fine arts disciplines lead him to the creation of his signature works; gigantic assemblages cut from the pieces of old objects, toys, mechanical parts, tools, and anything else he can put together in the name of visually describing the darkside of mankind’s hypocritical nature. His work is almost indescribable via the written word; imagine opening a Pandora’s box and hanging it on your wall. Kris’ attention to detail in the pieces is staggering, and the time he spends in creating each piece can only be eclipsed by the time taken by onlookers in appreciating them. His work holds up a mirror to show us the duality within ourselves and the perils of being one’s own worst enemy. All at once jarring, emotional, and reflective, Kuksi’s commentary has not been lost on the art collecting community as his pieces remain some of the most sought after in the world. Being featured in more than 100 worldwide exhibitions and art instillations including the Cologne Art Fair in Germany and the Smithsonian only furthered the demand of his one-of-a-kind creations. Sotheby’s auction has even sold some of his pieces, and collectors of his enigmatic works include the likes of Golden Globe and Academy Award-winning actor Robin Williams, Nike CEO Mark Parker, film director Guillermo del Toro and a chosen few, willing to pony up the price it takes to hang these societal mirrors on their walls. Simply put, Kris Kuksi’s art sits atop of our Heavy Hitters bucket list. It should be on yours, too.

How does inspiration come to you? Do you build your pieces based on items you find that would make for great compositions or do you start with a theme and concept in mind?

I’d have to say both can play a role. I can be inspired by the materials on hand or even by a creative whim. Random flashes of inspiration work well, but either way, in the end, it all just flows. My inspirations vary from the methodical, transient, or the accidental.

Obviously they vary by size but there is so much detail in your works, how long on average does it take you to make a piece?

I always get asked that and it’s really hard to answer; there are so many factors. For instance, if there is something I started collecting a couple years ago; how can you measure the true length of time it took to build? Now, I suppose if I had everything in front of me and didn’t have to collect anything additional, the process would be much quicker. I’m very finicky about what comes up and I never rush anything. I always have to be very respectful in regards to the whole process. Creating each piece is kind of like a spiritual experience and you can’t really nail it or explain it. I think art in general is like that, or at least it should be.

Do you have a methodology to finding the materials that comprise your works?

Mark Parker’s piece was the most expensive piece. There was an article featured in the September issue of Fast Company; and you can actually see the piece hanging in his office.

Who are some of the well-known and most notable collectors of your work?

Mark Parker has been the biggest individual collector of my work so far, Robin Williams, Fred Durst, and Guillermo Del Toro also have some of my pieces.

When it comes to your most intricate piece, how many pieces did it take and how much labor was involved?

How many pieces?! Oh gosh, tens of thousands for one piece in particular, all fused together! The process was a year from the time he asked me to do it; start to finish.

What does you largest piece weigh?

I’m really not good with weight. I’m kind of bad at guessing. [laughs.] This one I built actually sported some handles on it so you could carry it. The weight was so heavy that even two people carrying it were barely enough. To help transport it better, I built a wall with wheels on the bottom so you could fasten the piece to the wall and roll it around. We actually affixed it to the wall, got it off a cargo truck, and rolled it off a ramp. It was quite the engineering process.