Manipulation: It's not always a bad thing

Sometimes it's a necessary evil

Does your photo need more bite? Was your photoshoot held in a less than ideal location? If so I can help. 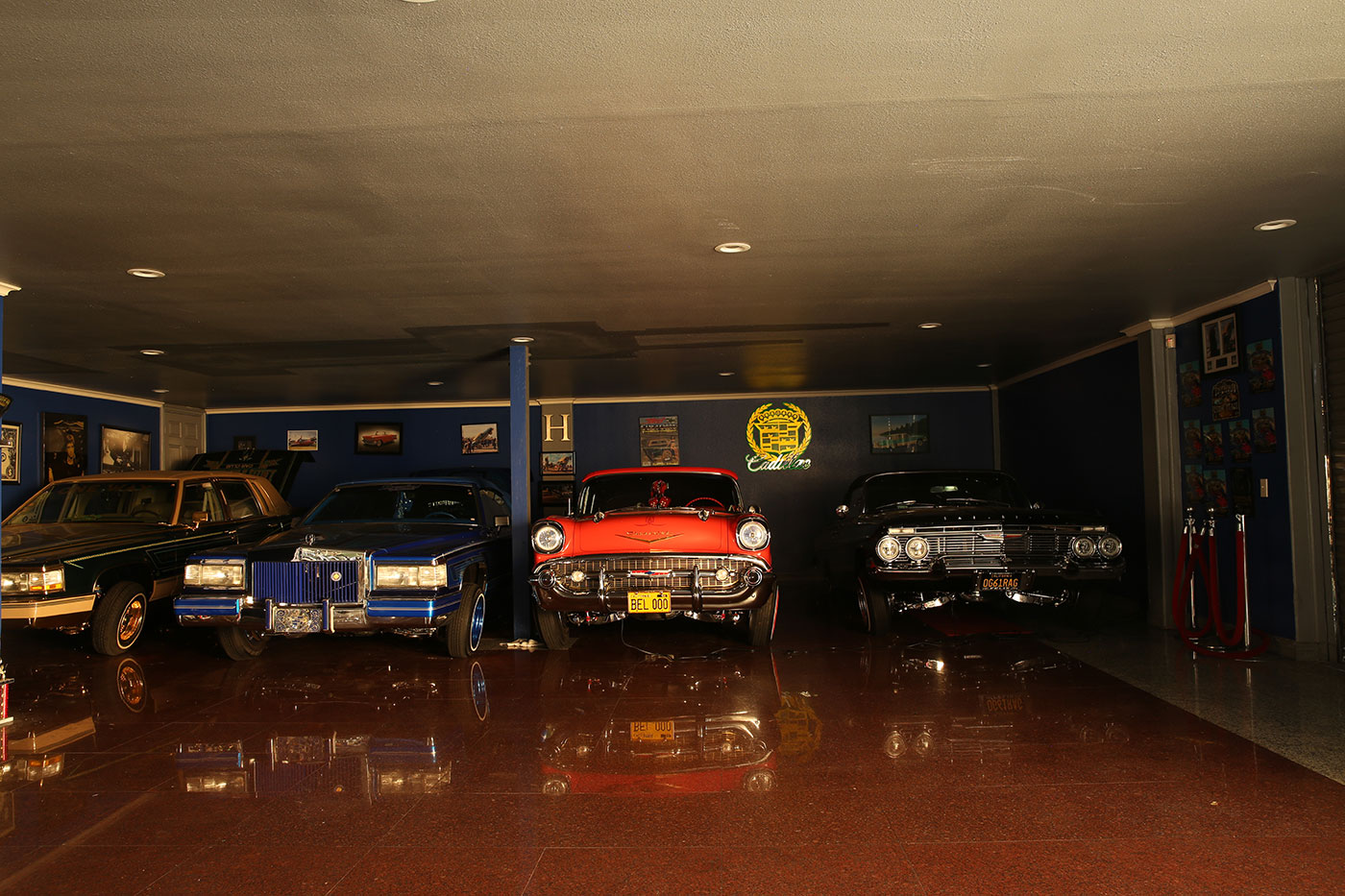 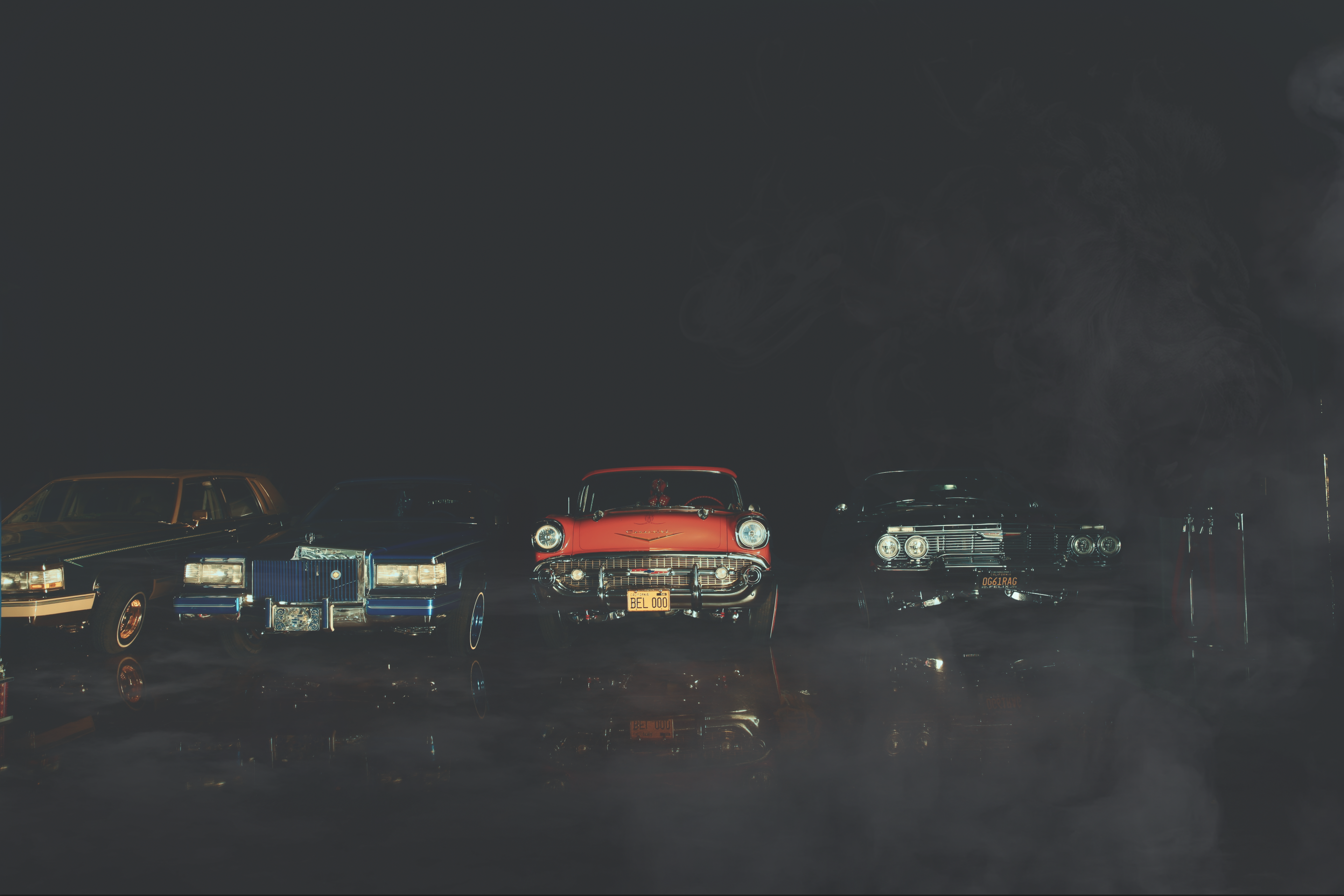 PROBLEM: The photo location was too dark, and the imperfections of the ceiling paint were a distraction. With only 30 min to shoot, the subject could not move any of the cars without losing time. The client requested a dramatic, dark, and minimal opening spread. The client also asked that he wanted the image of a lion placed into the picture, but he wanted it to be minimal, and detail left for those in the know.

SOLUTION:  Without moving the cars, I light-painted the photo, removed all distractions to mimic the vehicles being parked in a night club and dropped in a silhouette of a lion head in the smoke layer (look carefully at the right side of the image in the smoke)- an appropriate touch since the location of the photoshoot is called “The Lion’s Den.” 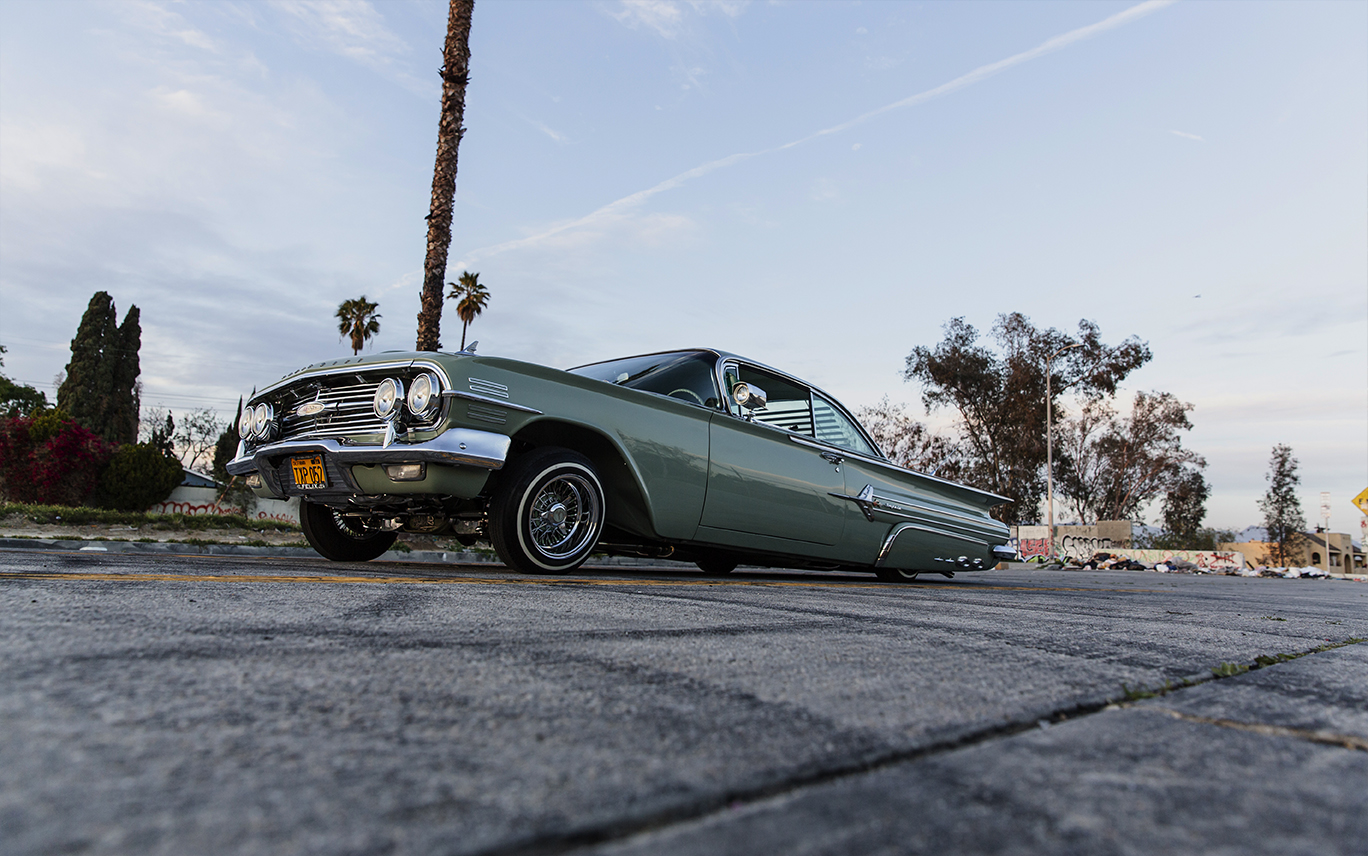 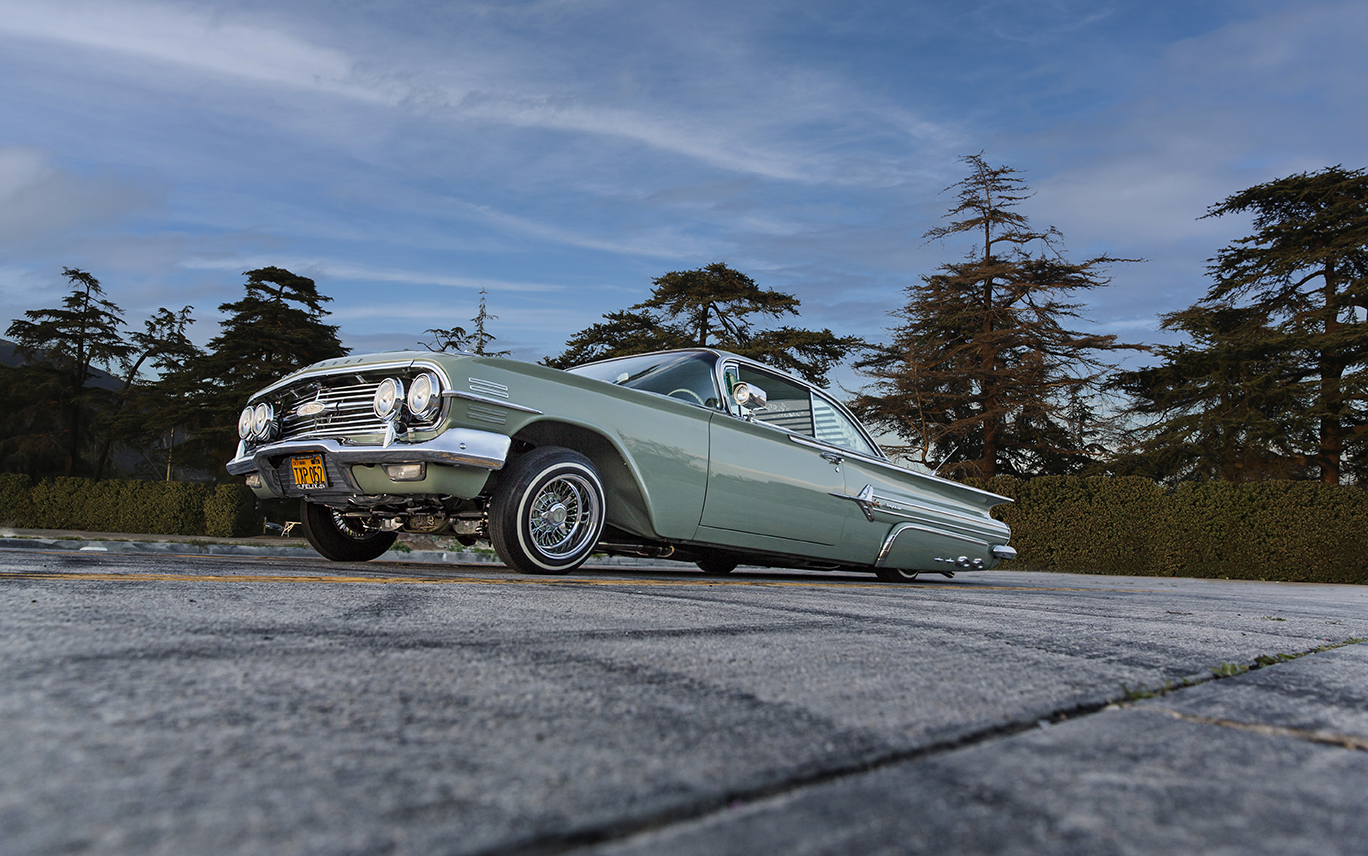 PROBLEM: The ’60 Impala we were set to shoot got a flat. By the time they changed it we were running out of light so we shot the photos on site. The client also requested that we remove all the trash and the graffiti in the background to give it a more elegant look.

SOLUTION: We shot a new background and layered it in seamlessly. If you look through the windows of the car every detail has been put back in. To keep the tone consistent we applied the same treatment to all photos in the feature. 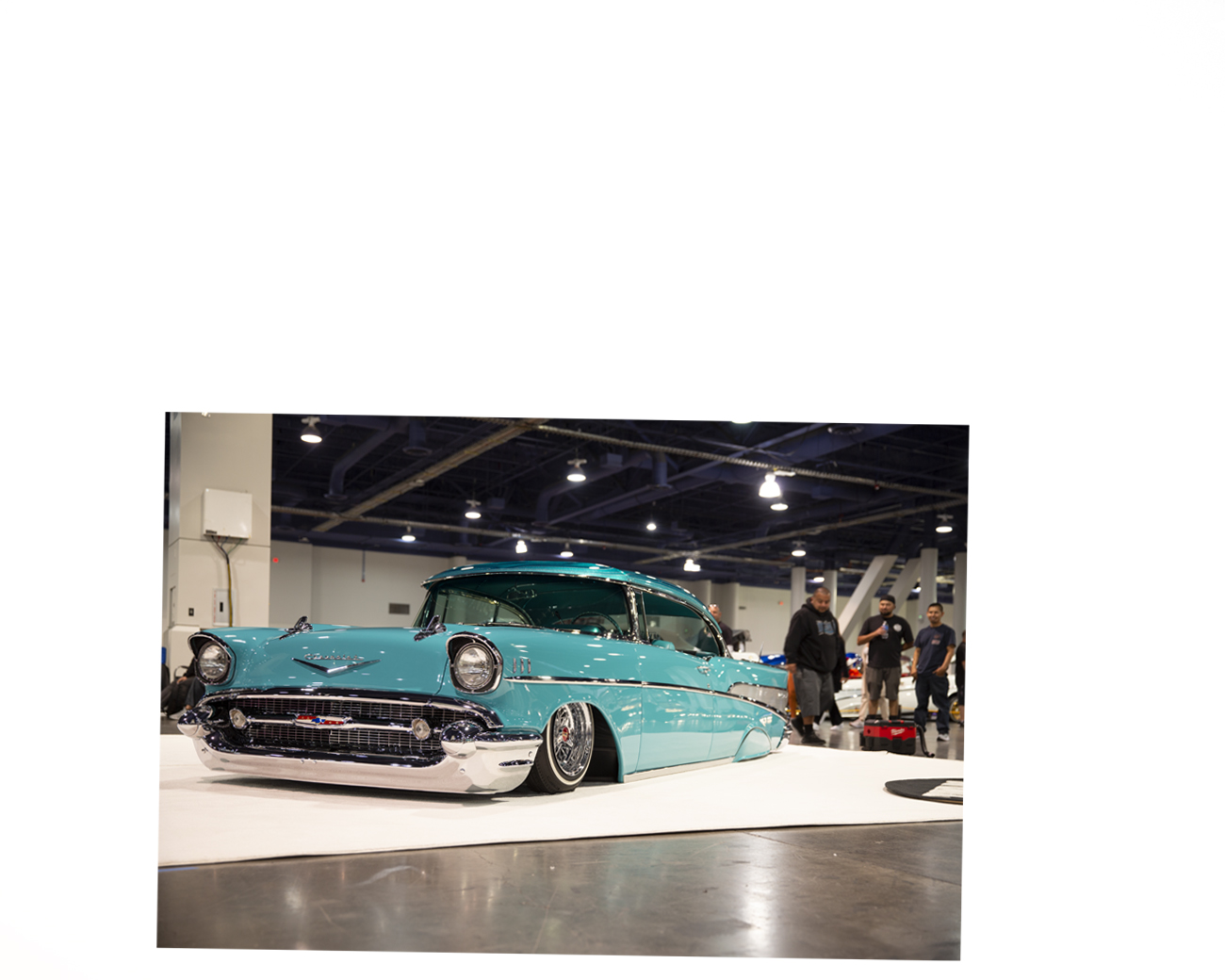 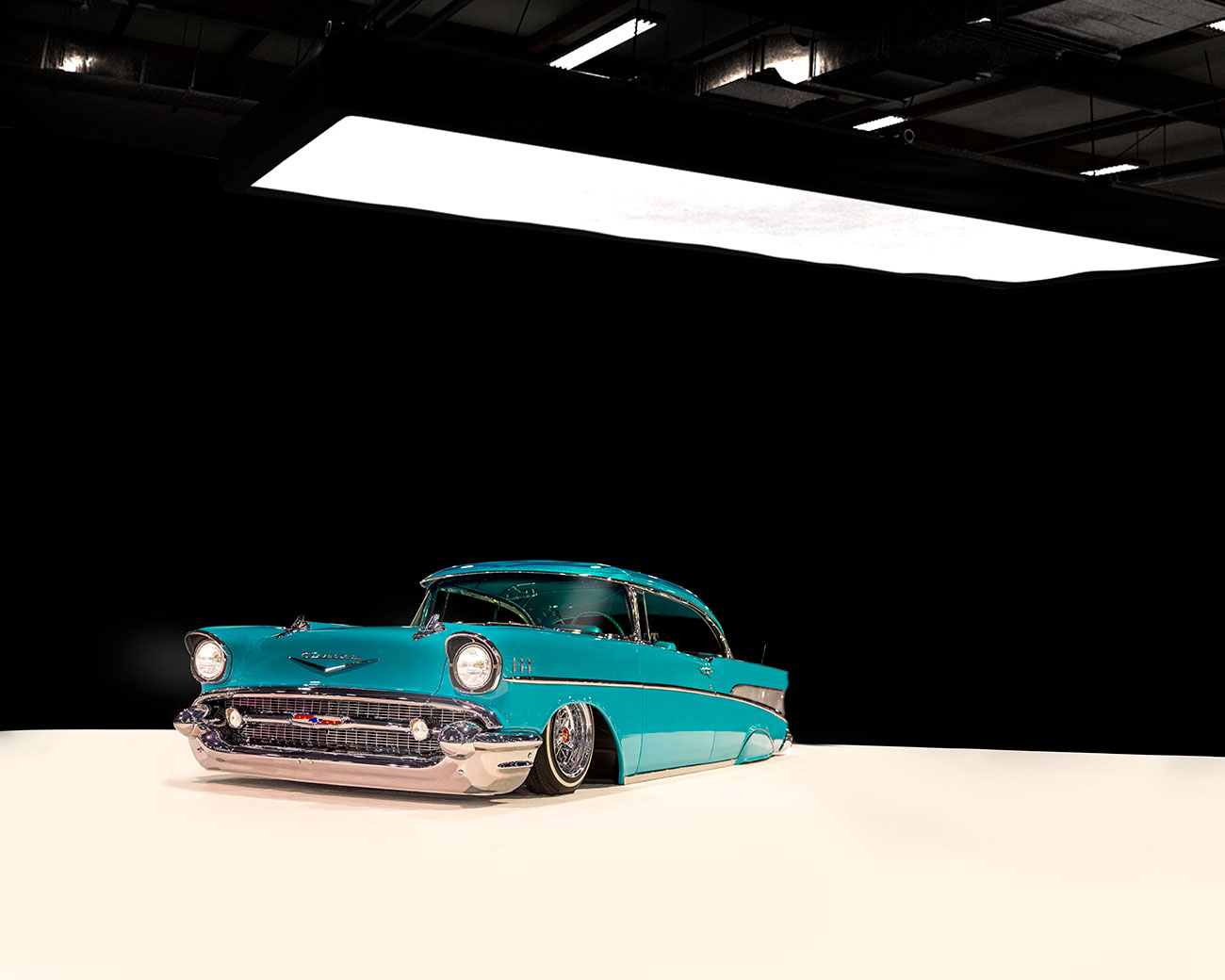 PROBLEM: An automotive media outlet was intent on being the first to feature this ’57 Bel Air. The car was to appear at a show in Las Vegas, and the publisher wanted to be the first to put out the feature but wanted to know if it was possible to shoot the vehicle on site and make it look as if it had been photographed in a studio.

SOLUTION:We photographed the vehicle right after it was parked at the show and edited out all shadows and reflections and then placed the “studio” background into place. This is one of 8 photos we edited with different backgrounds. 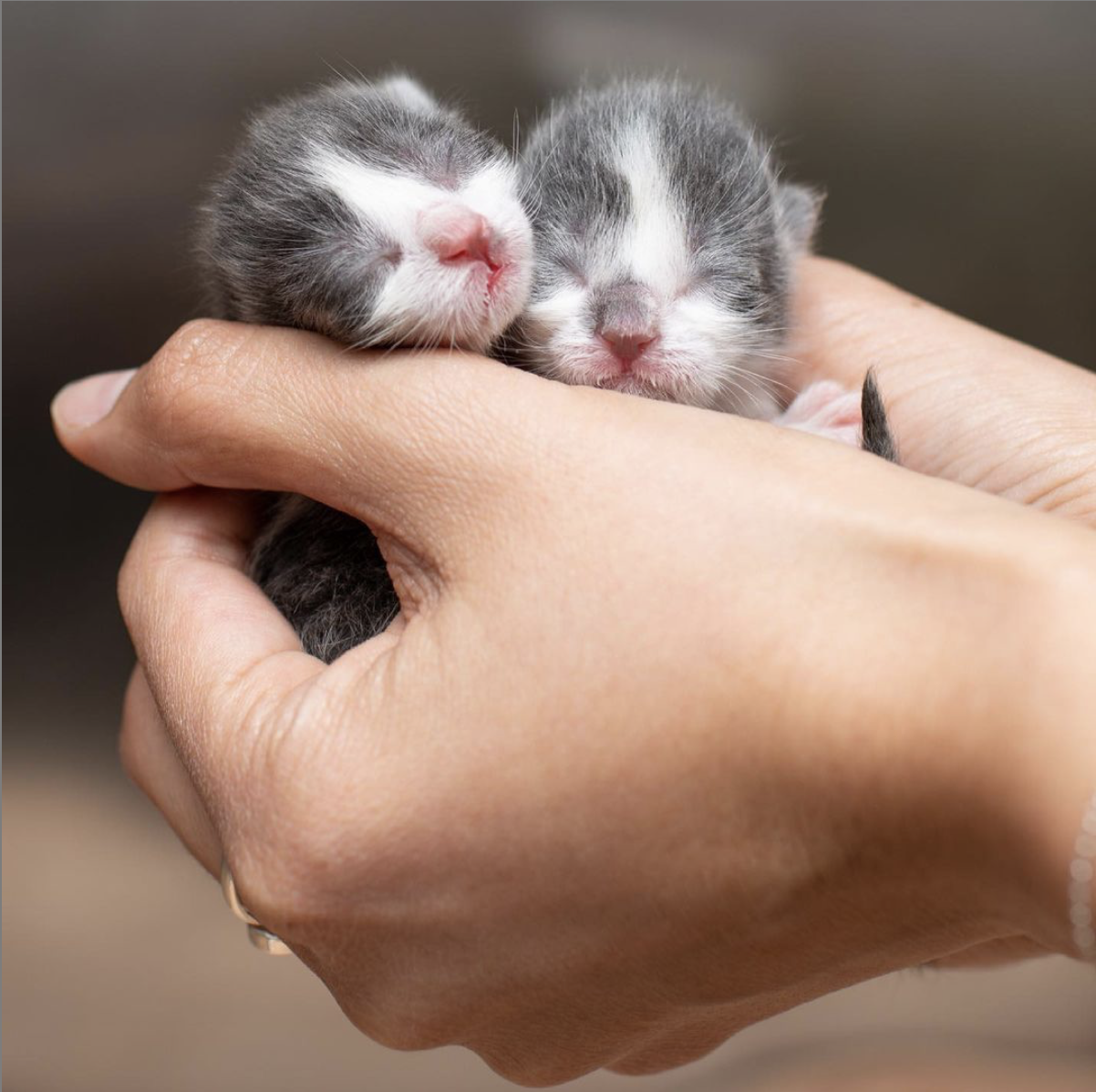 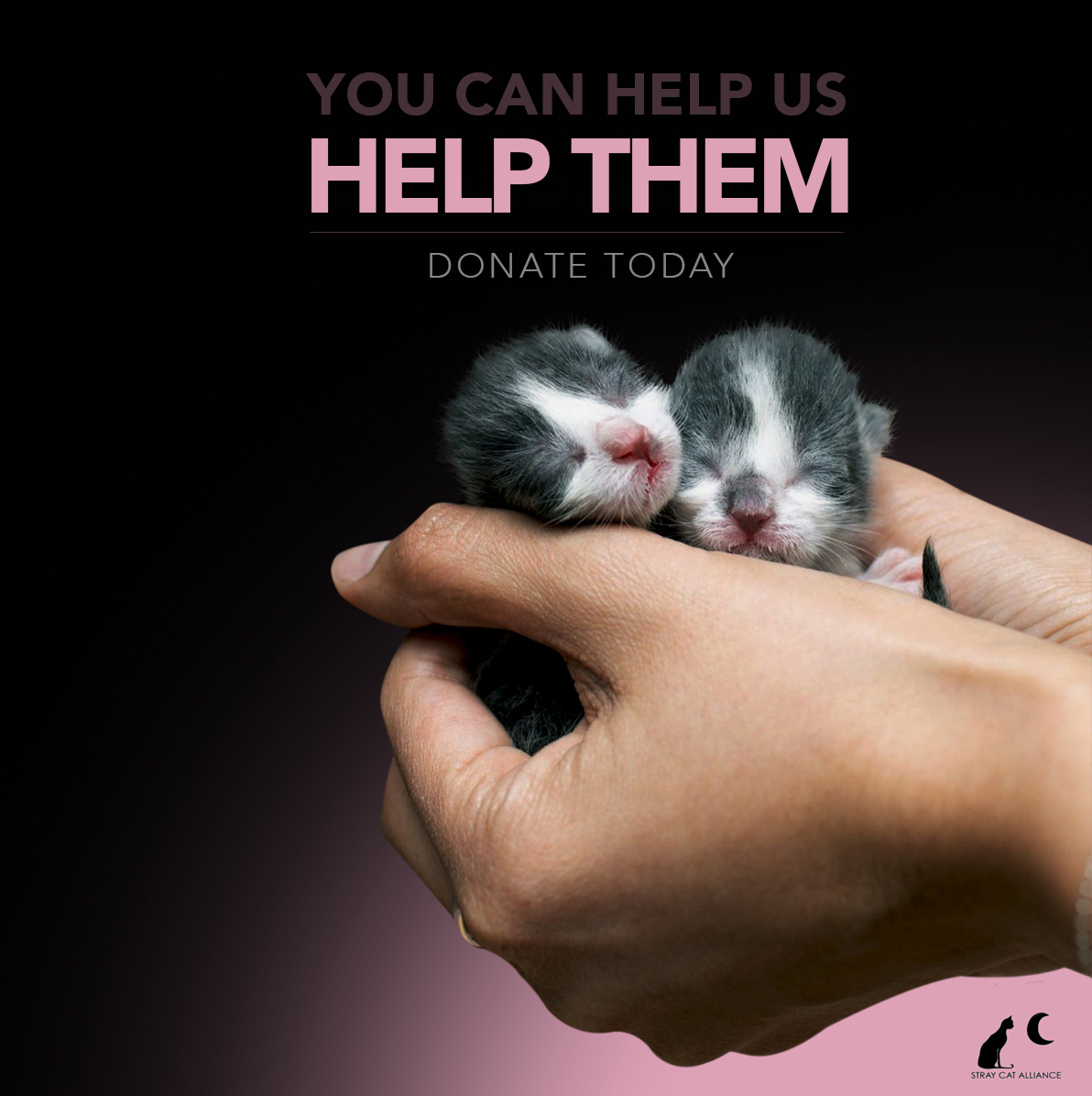 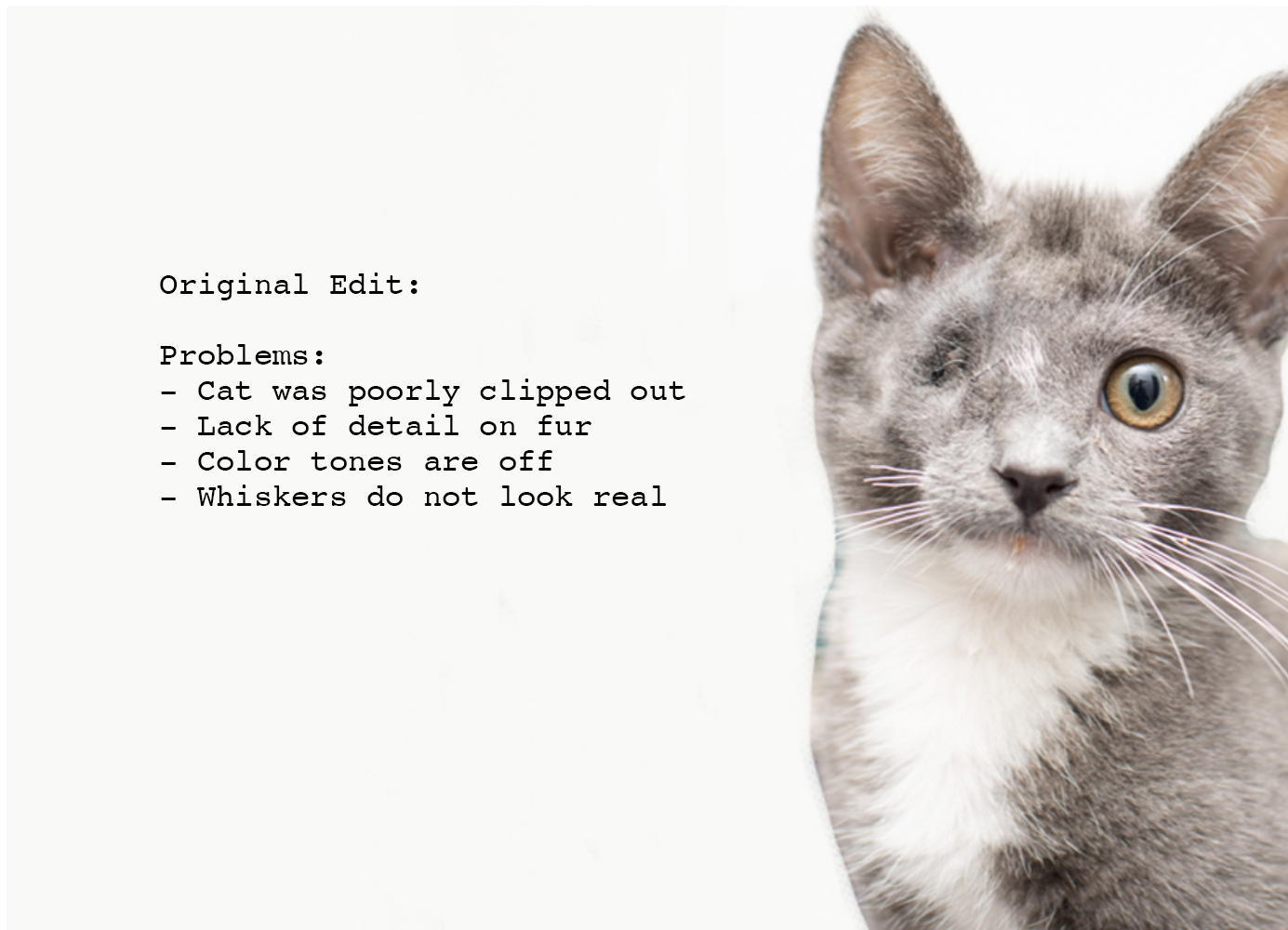 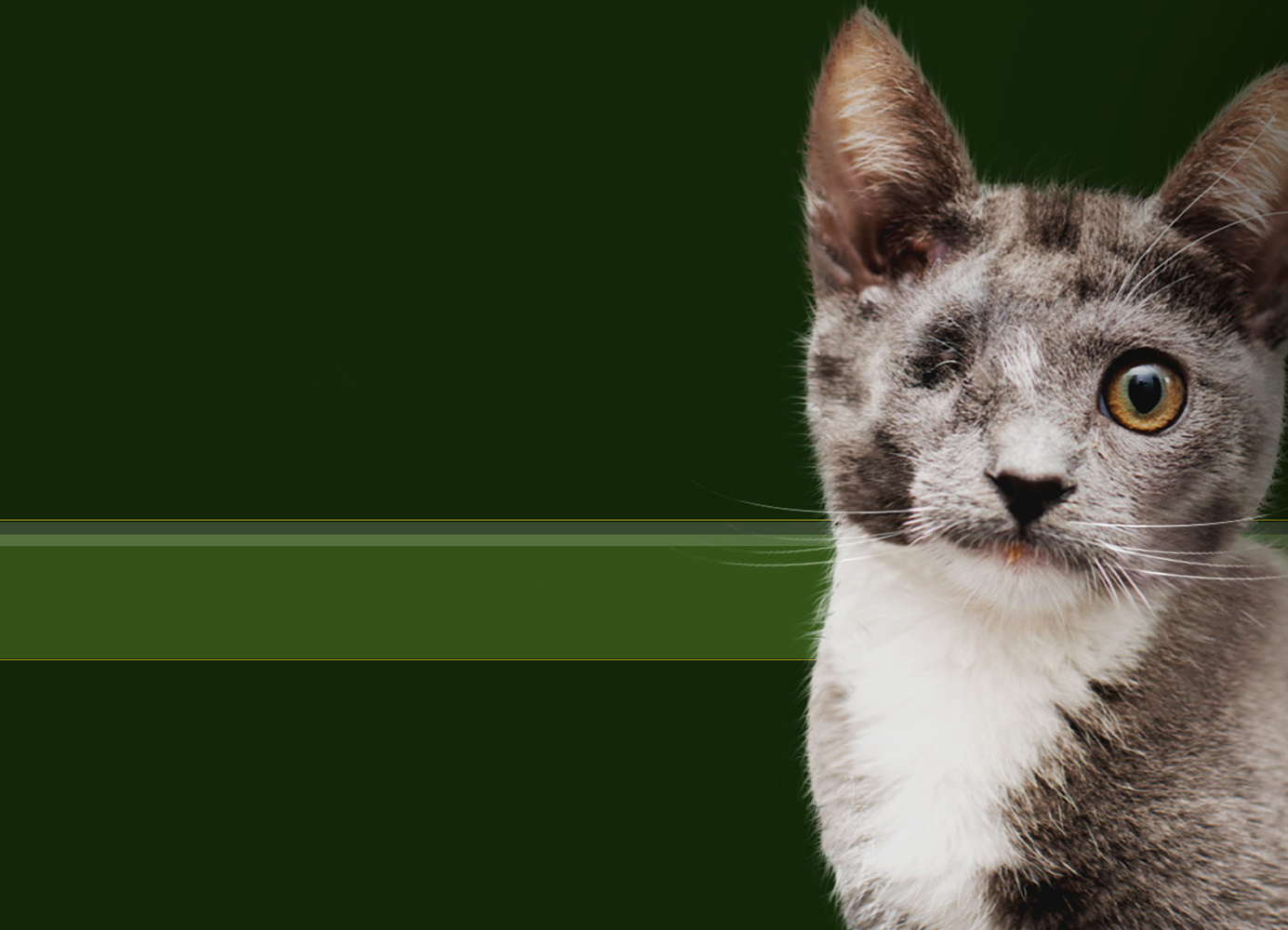 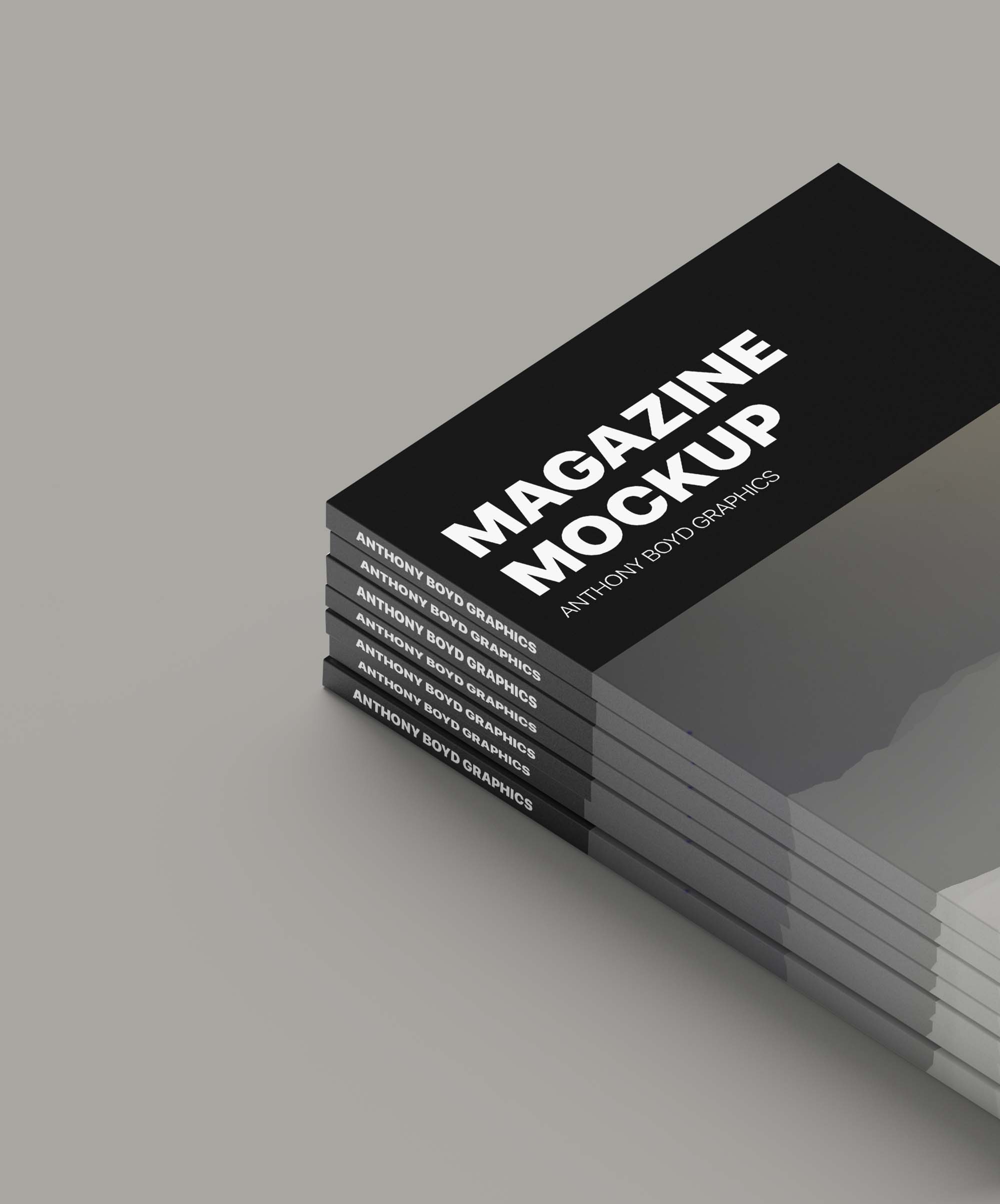 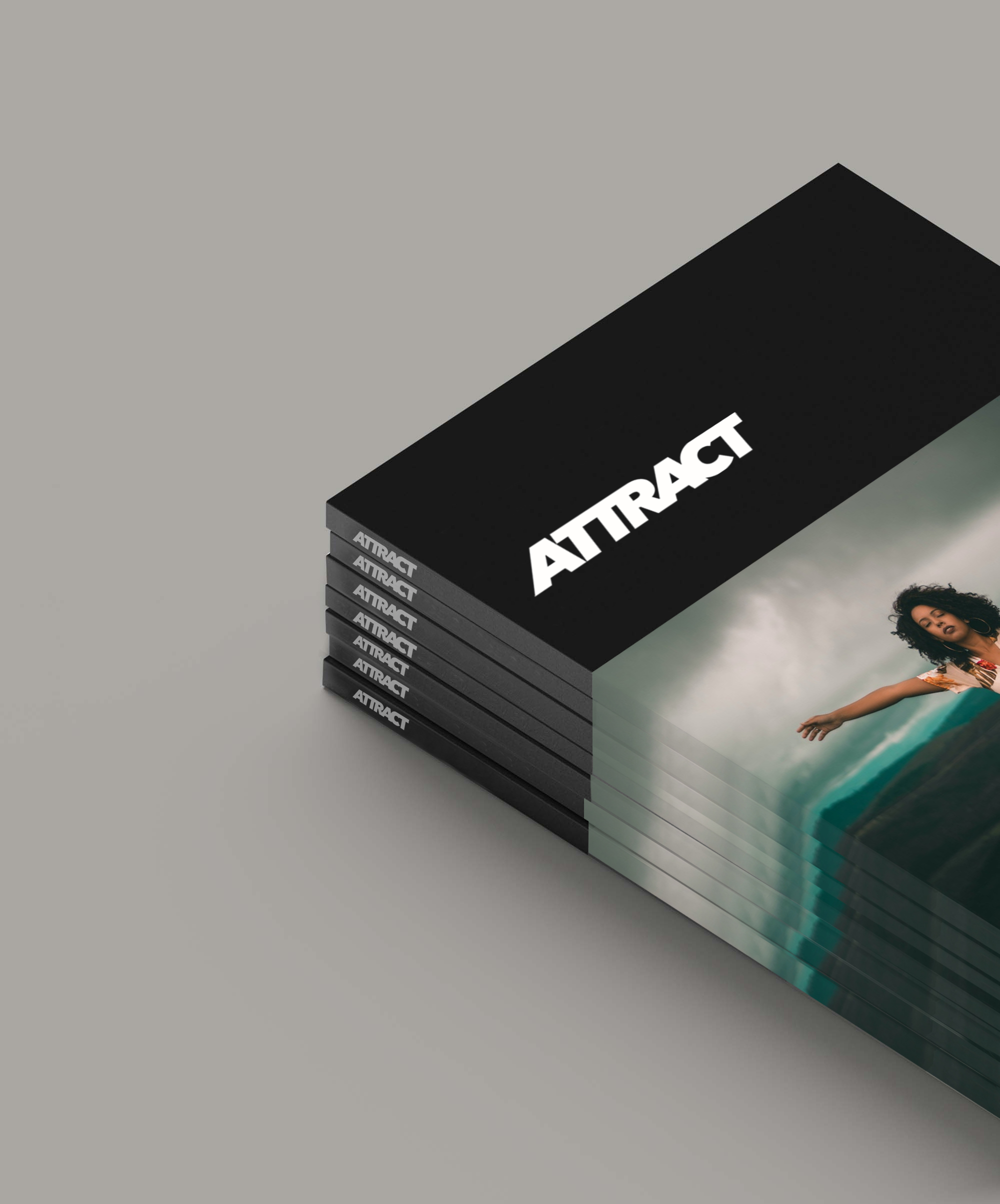 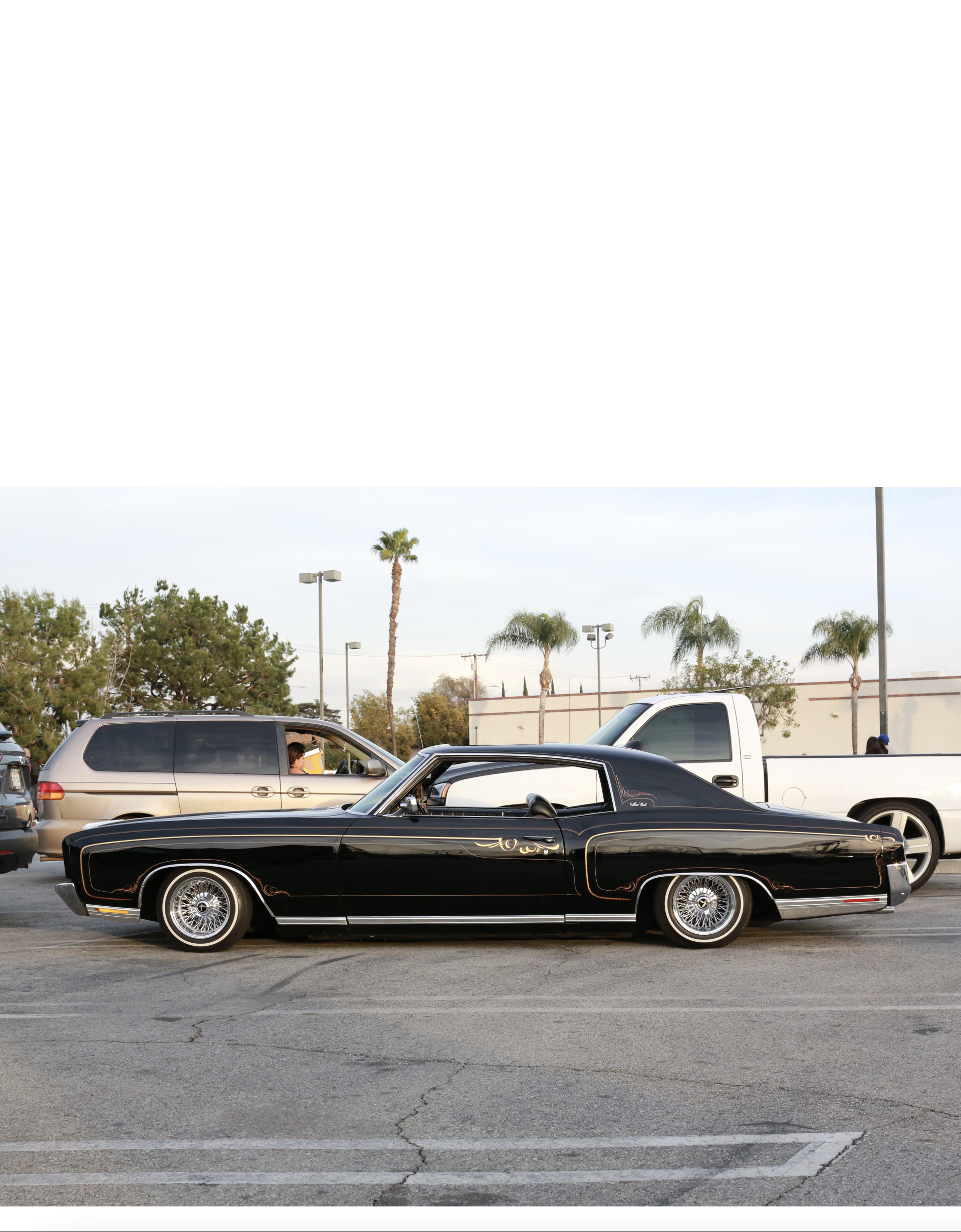 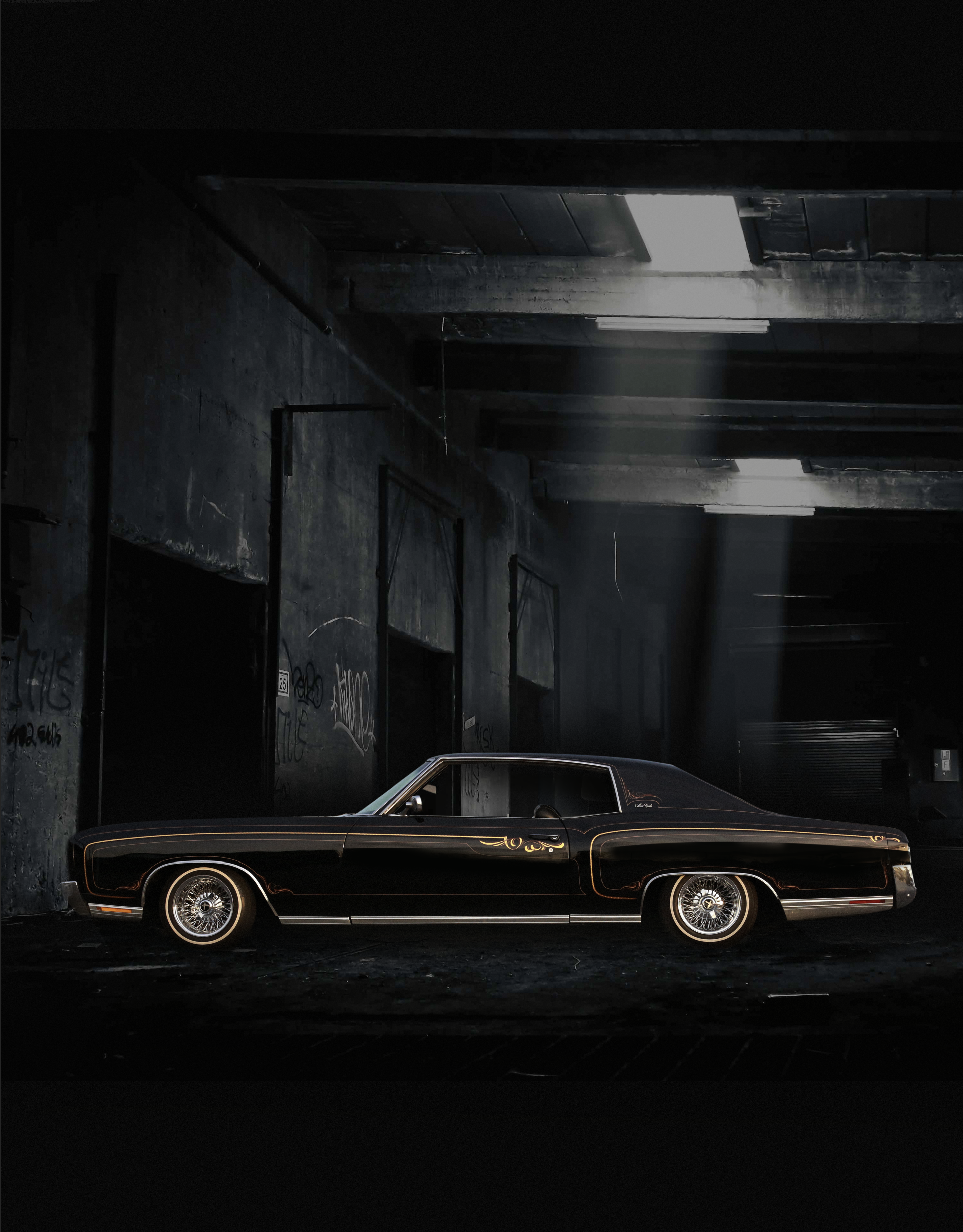 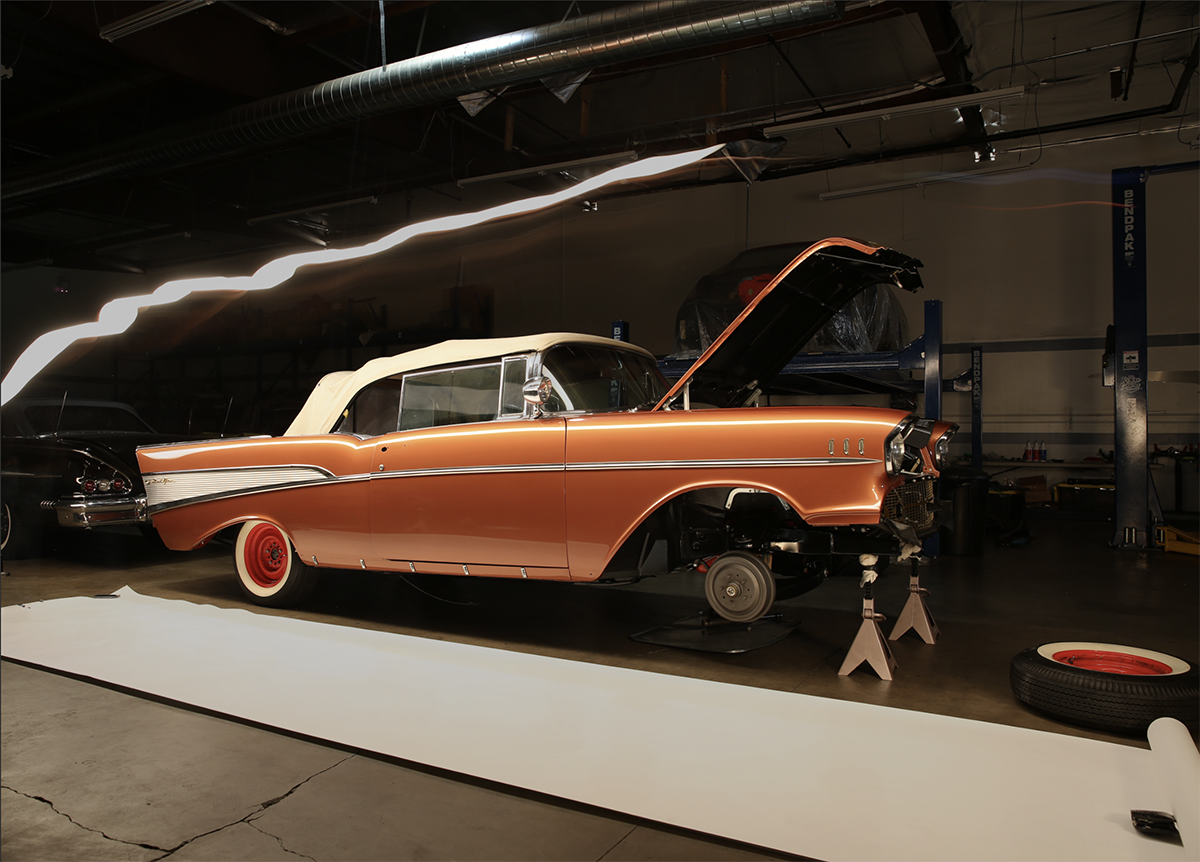 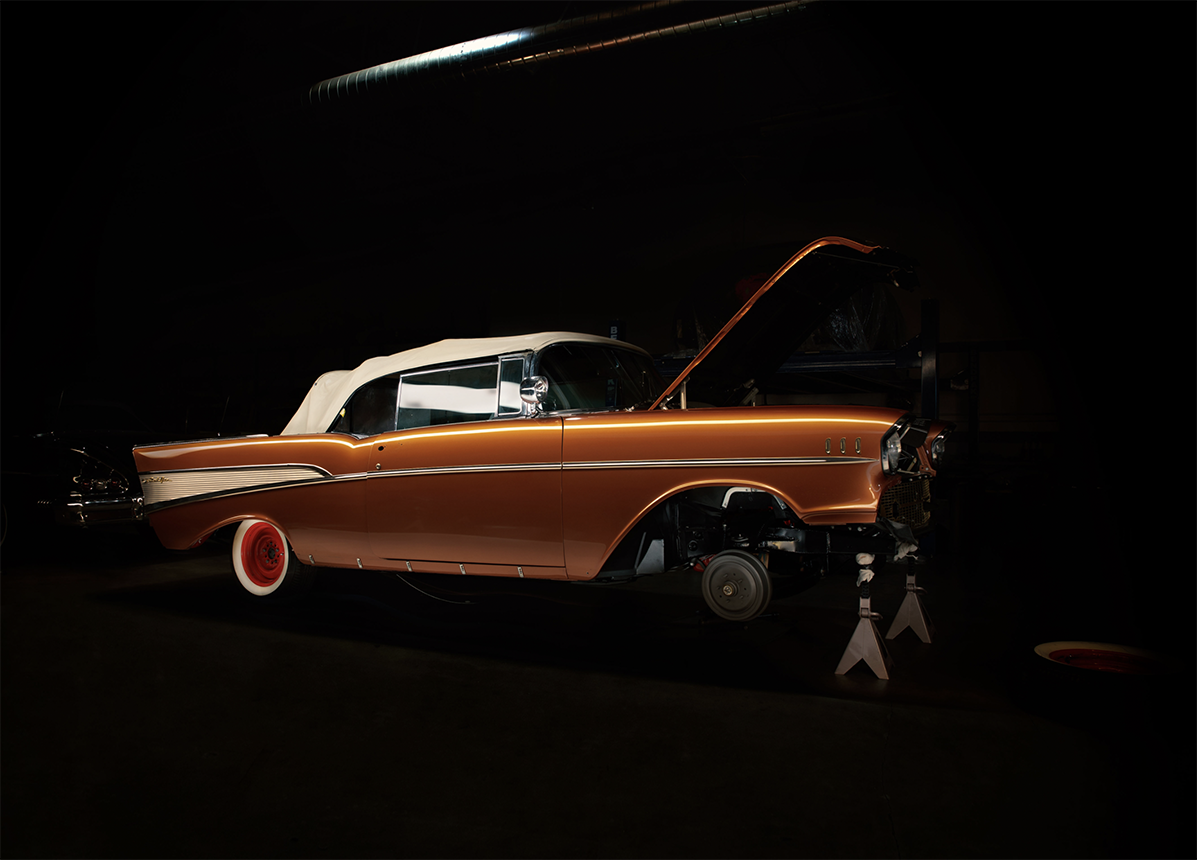